What happens during a urethral stricture?

The first sign for a urethral stricture is a clearly diminished stream of urine. 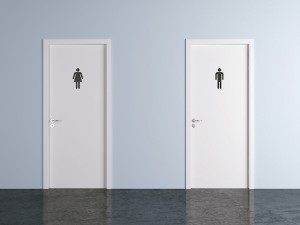 This change in the urine stream is also the clearest sign for this disease. The stream doesn’t just have to be weaker, but it can also appear different in form and / or direction. A different form means that the urine does not necessarily flow in one stream, but rather widespread. Sometimes, the affected person has to press for urine to flow. It can also be the case that the urine stream is delayed since the urine first needs to pass the stricture of the urethra. Another complication of urethral strictures is residual urine in the body. This leads to another typical symptom: continuous desire to void. However, only small amounts of urine leave the body, which is described as pollakisuria. Due to the narrowing of the urethra, it is not possible anymore for the patient to void all the urine in the body and this leads to residual urine in the bladder after every urination. This is described as the formation of residual urine and in addition to the weaker urine stream it contributes to infections of the urethra which in turn lead to more pain and problems. In addition, during the course of a urethral stricture it comes to interruptions in the process of urination as well as involuntary loss of urine. Especially the inability to control urination is considered by many patients a particular impairment of the quality of life. Furthermore, it is possible that blood appears in the urine (often termed as hematuria) and that uroliths form in the body which will lead to even more pain.

The treatment at a urethral stricture
November 11, 2015 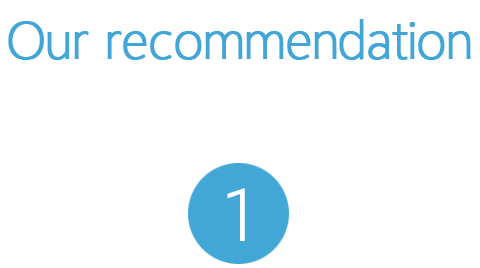